The team led by Owek Robert Owangoza, the Minister of Finance accompanied by Owek Dinah Kasangaki, the minister of Gender and Owek Daudi Chwa, Minister of Investment and Reparation were visiting the different project sites as part of their familiarisation tour to deepen their understanding on the ongoing Oil and gas activities in the region.

Other Ministers who were part of the delegation included, Owek Phillip Katahoire, the Minister of External Relations and Owek Jackson Byaruhanga, the Minister of Natural Resource.  They were also joined by Rt. Hon, Isaac Kalembe, the speaker and his eight members of Oil and Gas committee. 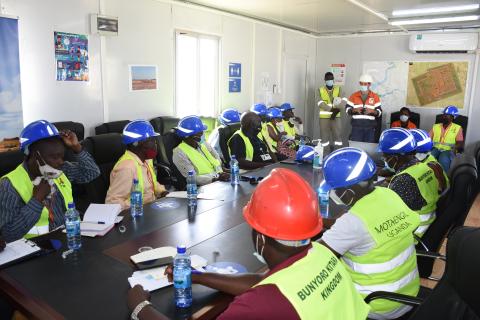 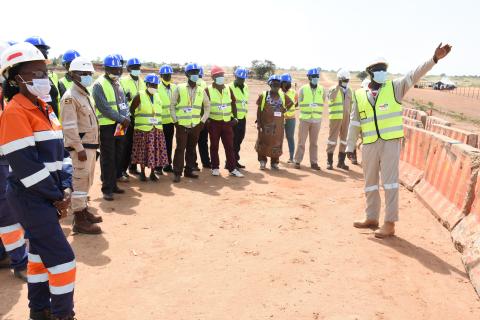 The team from the Company also advised BKK delegates that criteria for selection of service providers especially local catering services considers among other things; quality, means of transportation, capacity to meet growing demand, competence, and safety.

Petroleum Authority of Uganda was represented by Joseph Baluku, and John Owor both Civil and Cost Engineers respectively. Also, in attendance was the Buliisa Chief Administrative Officer, Eriya Mugumbe. 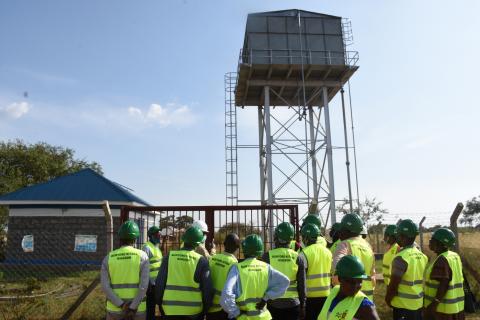