The duo was accompanied by Mr. Basiima David, the Acting Director for Petroleum from the Ministry of Energy and Mineral Development.

The visiting delegation was received by TotalEnergies EP’s site team led by the PROs Chris Ocowun and Badru Mugabi as well as Frank Kankiriho, Buliisa DISO who represented the RDC at TotalEnergies Buliisa Liaison Office. 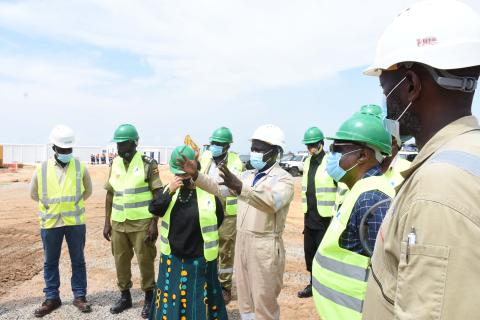 The South African High Commissioner to Uganda visited Kasemene-1, from where Basiiama explained to the team that this was one of the first successful wells drilled by Tullow. The well was plugged and abandoned.

TotalEnergies EP has since acquired all wells that were previously operated by Tullow, under the Tilenga project. Kasemene-1 site also has bitutainers containing sampled crude oil obtained during appraisal. 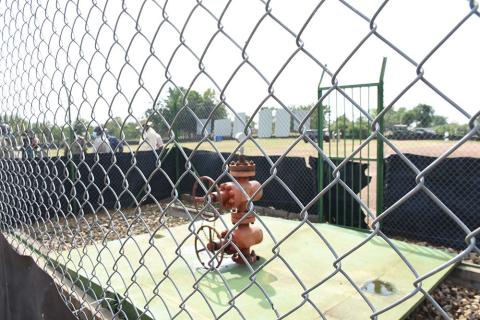 While at Kirama Water project, the visiting delegation was informed that more than 4000 people in Katanga, Katodio, Kichoke and Kirama villages now access clean and safe water from the Kirama water project.

H.E Lulama Xingwana thanked TotalEnergies and the Government of Uganda representatives for the stewardship and promised to debrief her country which is delving for business ventures in the Oil and gas industry.